Partnering with The Sohn Conference Foundation

About Excellence in Investing Foundation

Since inception, the Sohn San Francisco Investment Conference, organized by the Excellence in Investing Foundation, has raised over $2 million dollars to support Bay Area organizations focused on improving educational opportunities and life outcomes for underserved youth. 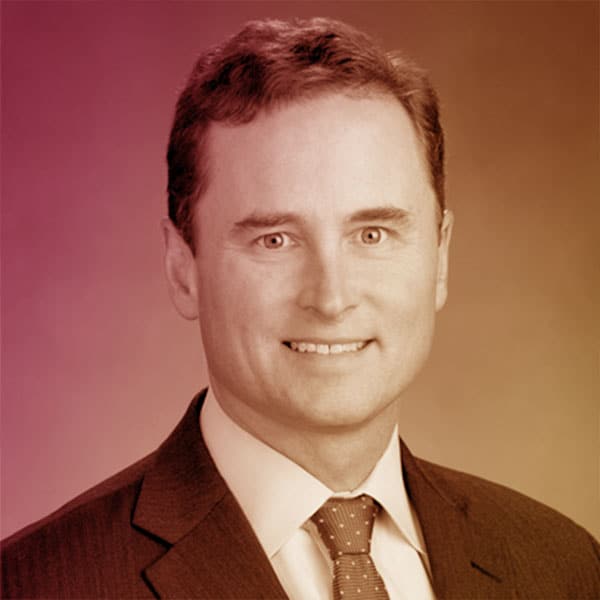 Pete manages the West Coast Prime Brokerage business for Goldman Sachs and has been a relationship manager for West Coast hedge funds since moving to the San Francisco office in 2004. Pete joined Goldman Sachs in London in 2000 and worked in both equity and derivative sales. He was named managing director in 2011. Prior to joining the firm, Pete was a financial correspondent for Reuters news agency in London and Tokyo.

He serves as president for the Excellence in Investing for Children’s Causes Foundation, the West Coast affiliate of the Sohn Conference Foundation. Pete earned a BA from Dartmouth College and an MBA from London Business School. He is a CFA charterholder. 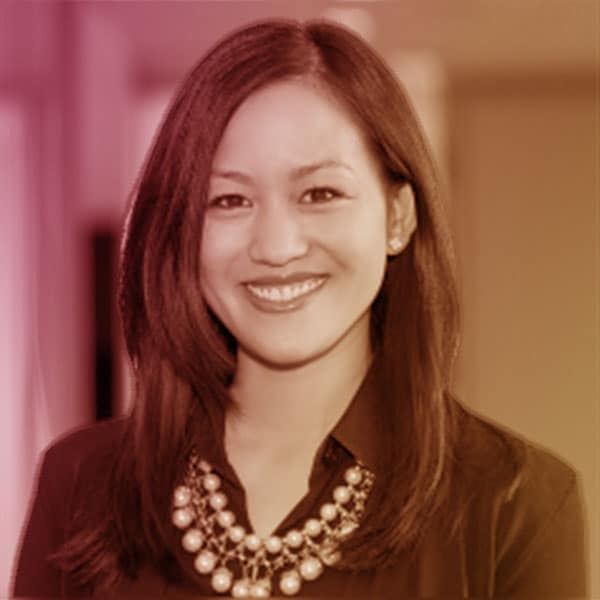 Rebecca Chia is the Head of Business Development & Investor Relations at Atalaya Capital Management. Rebecca was most recently Head of Marketing at Third Point Management LLC and spent the majority of her career at Davidson Kempner Capital Management, where she was the Head of Asia-Pacific Sales and Client Service. She began her career as an investment banking analyst at Lehman Brothers. She holds a B.S. from Northwestern University in Economics and Journalism and is a Chartered Alternative Investment Analyst (CAIA). 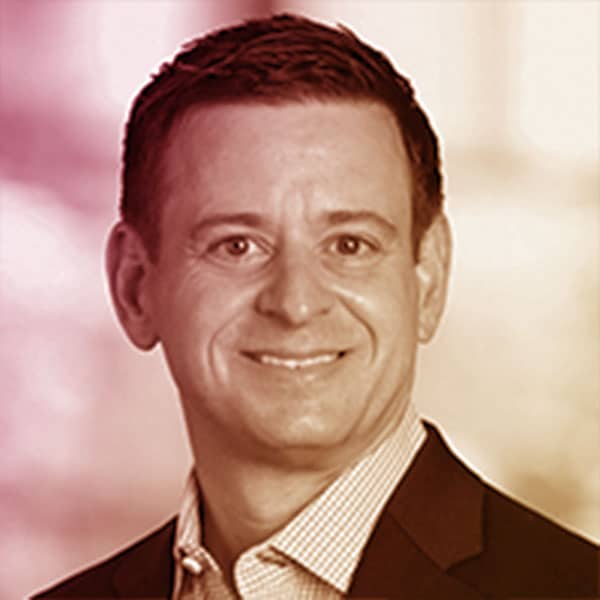 Seth is a partner based in KPMG’s San Francisco office and serves as the Bay Area’s Asset Management Practice Leader. In his role, Seth is responsible for leading the firm’s hedge fund, venture capital, private equity, and real estate sectors in the Bay Area. Seth works with both domestic and international clients within the alternative investment sector, including fund of funds. He has extensive experience with various investment products, strategies and structures where he provides clients with key considerations and best practices. Seth is an audit partner and member of the firm’s national leadership committee contributing to the growth and development of its asset management practice. 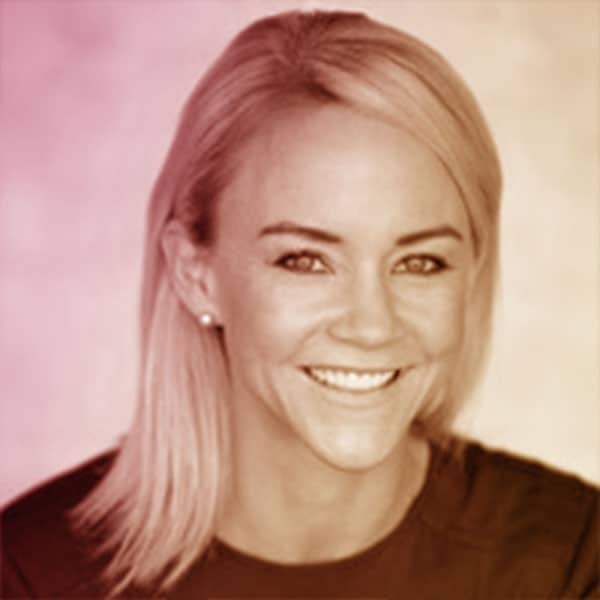 Lindsay oversees Global Prime Finance Sales at BNP Paribas in the Western U.S. She is responsible for sourcing and maintaining financing relationships with hedge funds and asset owners. Prior to her current role, Lindsay spent time at Deutsche Bank, Bank of America Securities, and Jefferies, where she was responsible for Prime Brokerage Distribution and Capital Introductions. Lindsay began her career as an analyst at US Trust and later in hedge fund due diligence at Wells Fargo Family Wealth. Lindsay earned her BA in Economics from Occidental College and her MBA from Pepperdine University. She is a Chartered Alternative Investment Analyst (CAIA). 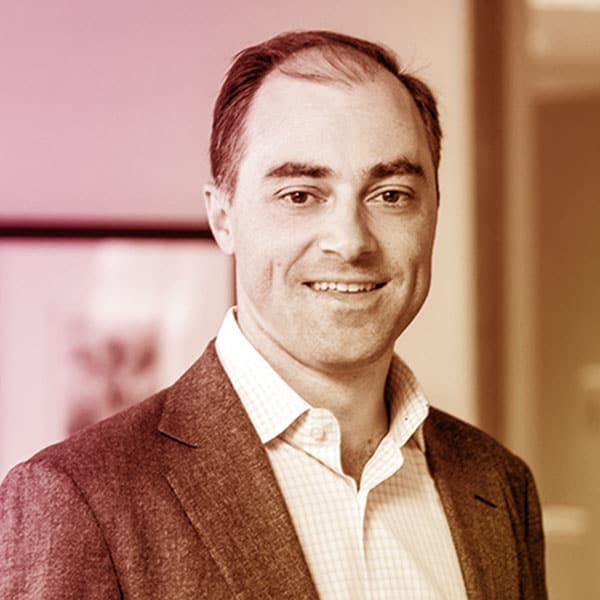 Jim is a partner at Shartsis Friese LLP in San Francisco and has focused throughout his career on representing investment advisers to hedge funds and other private investment funds (such as VC, PE, real estate and credit-focused funds) of all sizes. He is regularly listed in the International Who’s Who of Private Funds Lawyers, which features only the foremost practitioners, a co-author of U.S. Regulation of Hedge Funds, which was published by the American Bar Association, and is an active member of the Bay Area investment funds community. Jim received his BA and JD from the University of California at Berkeley. 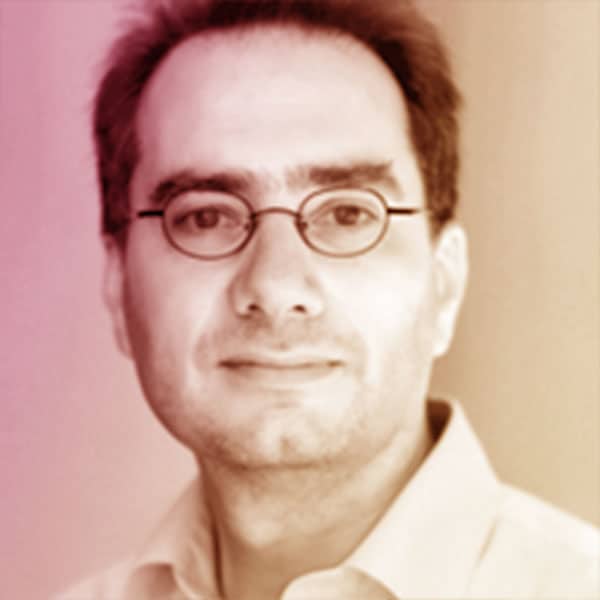 Patrick founded Excellence in Investing in Children’s Causes in 2010. Inspired by the Ira Sohn Conference in New York, he had three interconnected goals: to raise funds to support nonprofit organizations that improve education opportunities and life outcomes for underserved youth, to increase awareness in the financial community of the many nonprofits doing this important work in the Bay Area, and to create an annual social and investment gathering. Patrick has over twenty years of experience in business and finance. He graduated from Harvard University in 1997 with an AB in philosophy, magna cum laude and phi beta kappa. Patrick is also a chess grandmaster and played chess professionally before graduating from Harvard, and was twice US Chess Champion in 1992 and 1995.

The Excellence in Investing for Children’s Causes Foundation raises money for organizations that support underprivileged and low income youth in the Bay Area.