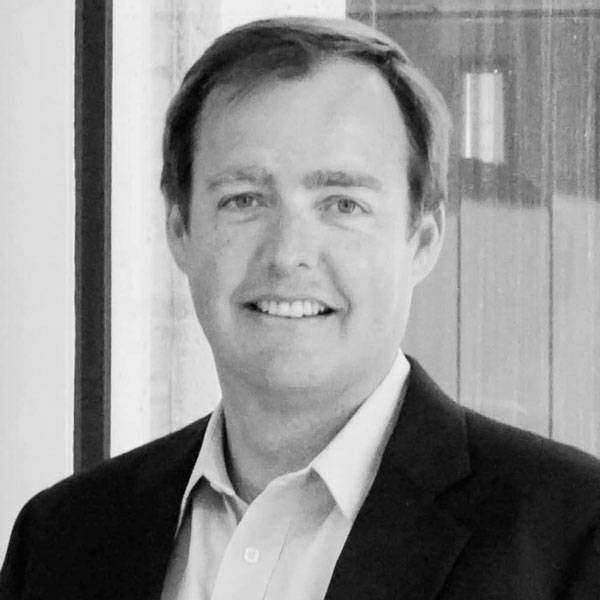 Stephen Perkins, CFA is the Portfolio Manager of Toronado Capital Management. He has focused on smaller capitalization public equity investments throughout most of his 20-year career as a growth equity investor. Stephen started his career in 1996 at Robertson Stephens, first as an equity research associate before transitioning to evaluate venture capital opportunities in 1998 with the Robertson Stephen’s venture group (called Crosslink Capital since 1999). From 2001 through 2005, he worked as an analyst at Citadel Investments and then Proteus Capital. He rejoined Crosslink as in 2005 to focus on public growth equities. While at Crosslink in 2013 Stephen identified the opportunity to create a fund to leverage his expertise in small capitalization growth technology companies. The Toronado Fund was launched within Crosslink in June 2013 and became independent with the launch of the Toronado investment manager in 2016. Stephen holds a B.A. from the University of California, Berkeley. He is a CFA charterholder and served as president of the CFA Society San Francisco. He lives in San Francisco with his entrepreneurial wife Lynn and their three sons.

Next Wave – Sponsored by BTIG