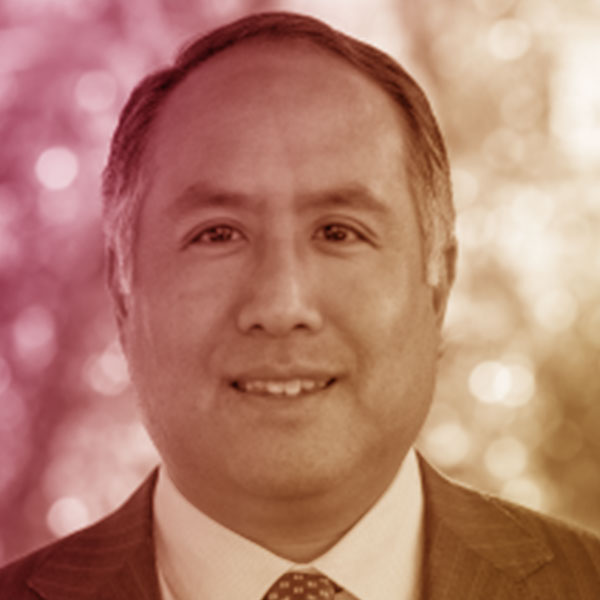 Mr. Scott Chan is the Deputy Chief Investment Officer of the California State Teachers’ Retirement System, where he leads a staff of over 180 investment professionals. Prior to CalSTRS, Mr. Chan was the Senior Managing Director of the $55 billion Global Equities portfolio at University of California Regents. Before joining the Office of the CIO of the Regents, he was CIO of Sacramento County Employees’ Retirement System, SCERS, from 2010-2015. Prior to SCERS, Mr. Chan was a partner, co-founder and portfolio manager for several equity hedge funds. He began his investing career in equity research covering technology stocks at JP Morgan Securities in 2000. Mr. Chan and his prior investment teams have been recognized as thought leaders by various industry sources, including: (1) Awarded 2014 Industry Innovation Award by aiCIO (2) Nominated CIO of the Year by Institutional Investor 2014, (3) Nominated Small Public Fund of the Year by Institutional Investor 2013, (4) Named to aiCIO Power 100 List in 2013 and 2014, and (5) Awarded Rising Star of Public Funds by Institutional Investor 2012. Mr. Chan graduated from UCLA with a B.A. in Economics and earned an M.B.A. from the Fuqua School of Business at Duke University.