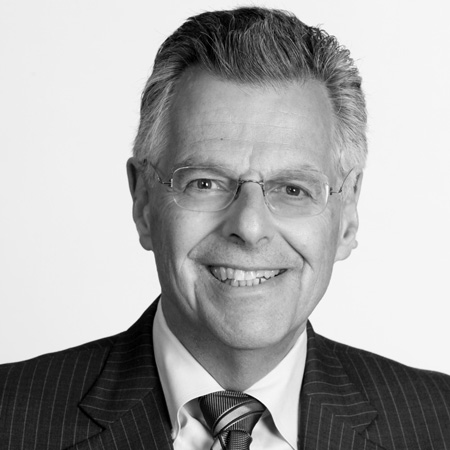 Myron S. Scholes is the Frank E. Buck Professor of Finance, Emeritus, at the Stanford University Graduate School of Business since 1996. He was called back to active duty in 2010. Each year, he teaches a course on “The Evolution of Finance.” Since 2014, he is the Chief Investment Strategist, Janus Henderson Investors, Denver.

Professor Scholes is widely known for his seminal work in options pricing, capital market equilibrium, tax policies and the financial services industry. He is widely published in academic journals. He is co-originator of the Black-Scholes options pricing model, which is the basis of the pricing and risk-management technology that is used to value and to manage the risk of options contained in instruments around the world. For his work on “a new theory to value derivatives…”, he (along with Robert Merton) was awarded the Alfred Nobel Memorial Prize in Economic Sciences in 1997. He is a member of American Academy of Arts and Sciences.

Professor Scholes has consulted widely with many financial institutions, corporations and exchanges and continues to lecture for many academic groups and other organizations around the world.