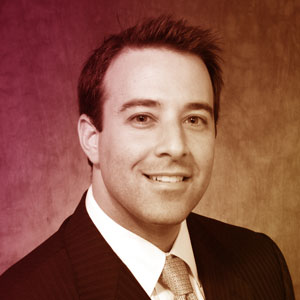 Jeffrey B. Osher, CFA founded No Street Capital in 2018 and has been the Portfolio Manager of the Harvest Small Cap Partners Strategy since December 2005. Prior to founding No Street Capital, Mr. Osher was a Portfolio Manager at Harvest Capital Strategies from 2005 – 2018 and an analyst from 2002 – 2005. Prior to his tenure at Harvest Capital Strategies, Mr. Osher was an analyst at The Dowd Company where he focused on technology and emerging growth companies. Previously, he worked at Montgomery Securities in equity research. Mr. Osher holds a B.A. in Political Science and History from Miami University of Ohio.