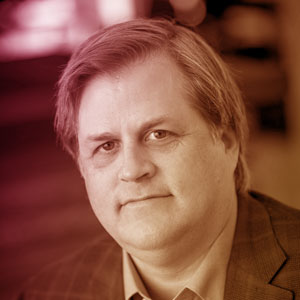 Glen Kacher formed Light Street in 2010. Prior to forming Light Street, Glen was with Integral Capital Partners, where he joined as a Principal in 1998 and became a Managing Director in 2000. Integral typically invested 70% of each of its funds in public companies, with the remainder in private companies. At Integral, Glen developed portfolio strategy, researched companies, and executed trades. Areas of investment included software, Internet, media, eCommerce, mobile hardware, PC hardware, security software, and networking. Glen led or co-led many of Integral’s venture investments during his tenure, including Agile Software (IPO, acquired by Oracle), Arcsight (IPO, acquired by HP), BlueNile (IPO), Epiphany (IPO, acquired by SSA), Extensity (IPO, acquired by Geac), Fortify Software (acquired by HP), Interwoven (IPO, acquired by Autonomy), LogMeIn (IPO), OpenTable (IPO), and Overture/Goto.com (IPO, acquired by Yahoo). Prior to joining Integral, Glen was with Tiger Management from 1993 to 1996 as a full-time research analyst and from 1996 to 1997 as a part-time consultant. At Tiger, Glen focused on investments in the software, hardware, and networking industries. Glen holds an MBA from Stanford University’s Graduate School of Business, 1998, and a B.S. in Commerce with Distinction from the University of Virginia’s McIntire School of Commerce, 1993.