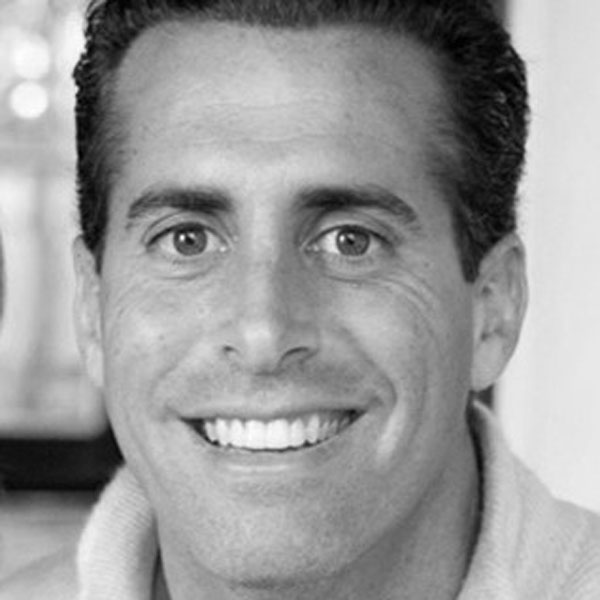 Adam Fisher is the Founder and Chief Investor Officer of Commonwealth Asset Management, an investment platform with separate but complementary products in the two business lines of Global Macro and Real Estate.

Over the last 16 years, Adam has successfully built and led numerous investment management practices across both public and private markets. Prior to launching Commonwealth, from 2017 to 2019, Adam served as the Global Head of Macro and Real Estate at Soros Fund Management. Prior to joining Soros, Adam co-founded and served as the CIO of Commonwealth Opportunity Capital (“CWOC”), a global macro hedge fund, from its inception in November 2008 until it began the process of returning capital to investors in July 2017 when the investment team moved to Soros. CWOC had approximately $2.3 billion AUM at its closing and 25 employees across 3 office locations. The firm offered two comingled global macro hedge funds as well as multiple co-investment opportunities in both the liquid and illiquid space. Before CWOC, Adam co-founded Orient Property Group in 2006 focusing on investments throughout the Asia Pacific region and before that from 2003 to 2006, Adam co-founded Irongate Capital Partners, a property investment and development firm. Irongate and its predecessor entity were involved in property transactions in Florida, California, Hawaii, Mexico, and Canada. Prior to founding Irongate, Adam worked in New York for two private equity firms, NMS Capital and TD Capital, as well as a risk arbitrage firm affiliated with Reservoir Capital.

Adam is a member of the Board of Directors of Katerra, a technology-driven offsite construction company. He holds a JD/MBA from Columbia University and serves on the Columbia University Richman Center for Business, Law and Public Policy Advisory Board. He received his B.S. from Washington University in St. Louis.