A fireside conversation with Howard Marks and David Villa 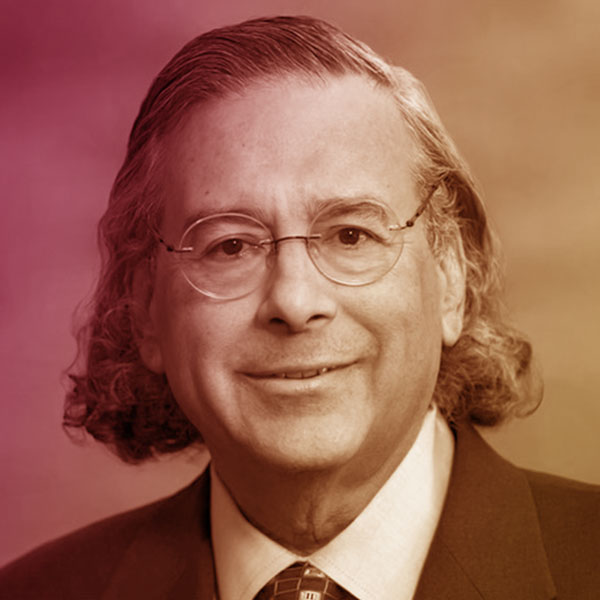 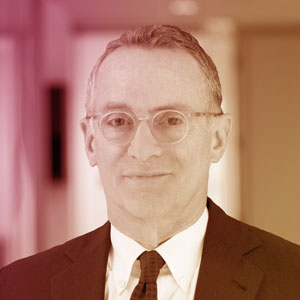 A fireside conversation with Howard Marks and David Villa

Since the formation of Oaktree in 1995, Mr. Marks has been responsible for ensuring the firm’s adherence to its core investment philosophy; communicating closely with clients concerning products and strategies; and contributing his experience to big-picture decisions relating to investments and corporate direction. From 1985 until 1995, Mr. Marks led the groups at The TCW Group, Inc. that were responsible for investments in distressed debt, high yield bonds, and convertible securities. He was also Chief Investment Officer for Domestic Fixed Income at TCW. Previously, Mr. Marks was with Citicorp Investment Management for 16 years, where from 1978 to 1985 he was Vice President and senior portfolio manager in charge of convertible and high yield securities. Between 1969 and 1978, he was an equity research analyst and, subsequently, Citicorp’s Director of Research. Mr. Marks holds a B.S.Ec. degree cum laude from the Wharton School of the University of Pennsylvania with a major in finance and an M.B.A. in accounting and marketing from the Booth School of Business of the University of Chicago, where he received the George Hay Brown Prize. He is a CFA® charterholder. Mr. Marks is a Trustee and Chairman of the Investment Committee at the Metropolitan Museum of Art. He is a member of the Investment Committee of the Royal Drawing School and is Professor of Practice at King’s Business School (both in London). He serves on the Shanghai International Financial Advisory Council and the Advisory Board of Duke Kunshan University. He is an Emeritus Trustee of the University of Pennsylvania, where from 2000 to 2010 he chaired the Investment Board.

Mr. Villa is the Executive Director/Chief Investment Officer of the State of Wisconsin Investment Board (SWIB). In addition to his role as overall leader of the organization, he is responsible for implementing the investment policy and developing the architecture to manage fund level returns and risk for over $119 billion in assets. Since 2006, he has led SWIB’s investment strategy serving as Chief Investment Officer and the Chairman of the Investment Committee. Prior to joining SWIB, Mr. Villa served for two and a half years as the Chief Investment Officer for the State Board of Administration of Florida and twelve years with UBS Global Asset Management, previously Brinson Partners. Mr. Villa began his career with First Chicago and Arthur Andersen.

Mr. Villa is a trustee of the Financial Accounting Foundation which is the parent organization of the Financial Accounting Standards Board and the Governmental Accounting Standards Board. Mr. Villa is also a board member and Treasurer of the Marguerite Casey Foundation. He is a member of the 300 Club, a group of investment professionals from across the globe who have joined together to raise uncomfortable and fundamental questions about the investment industry and investing.

Mr. Villa has a BA in Economics from Princeton University, an MA in Latin American Studies from Stanford University, and an MBA, in Finance and Accounting from Northwestern University. He is a Chartered Financial Analyst and a member of the Illinois CPA Society.